Skip to content
Home » Black Wall Street’s Artist of the Year, Omaley B

When attending an Omaley B. concert, one finds their-self traveling nearly a century backward to an age of absolute resilience, self-determination, Black unity, and brilliance.

Once Omaley takes them their,

Sounds of rhythm and blues permeate the air as his once-in-a-century, unique voice kindles their hearts and ears with the nostalgic phantasms of a formidable and awe-inspiring past-legacy. A real history lesson on the greatness and excellence of Black Wall Street is rendered.

Omaley’s willingness to strive for musical excellence is the outcome of those we revere and honor in such places like the Oklahoma Jazz Hall of Fame; whereby someday, his community will petition for his recognition. And for the unforgotten, their musical notes measured and praised by the endless winds of Mother Earth, the ancestors who’ve returned to her, and the poetic words of a their gentle and passionate son – Omaley.

Omaley’s locks and ebony skin are a carbon-copy of the infinite black-jeweled kings and queens of yesterdays perpetual love for him, which is why you’ll always see him smiling and revering his ancestors, and what they have accomplished, in his songwriting and electrifying performances.

Earlier this year Omaley released a musicvideo entitled “Find That Strenght,” that sent shockwaves throughout the local music sceen. The video feauters coffee-colored beauty, Candice Nyan. And Nyan is a Nzinga when it comes to fighing her real life battle with cancer. The video also features Coach Reeds’s Gym. The video was filmed by King Spencer.

Congratulations to Omaley B. Black Wall Street’s Artist of the Year! 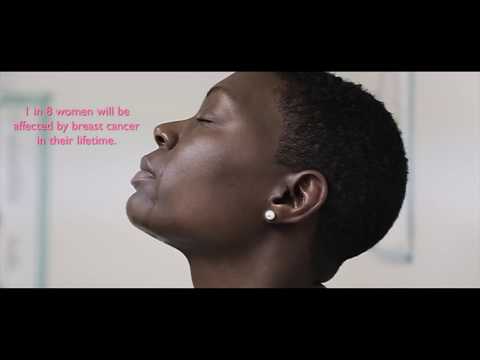 You can purchase Omaley’s music on iTunes, here.

Nehemiah D. Frank is the Founder of the Black Wall St. Times. Frank is also the Co-Executive Producer of the “Dominic Durant Sports Show.” Frank graduated from Harold Washington College in Chicago, IL in General Studies, and earned a 2nd degree in Political Science from Oklahoma State University. He is highly involved in community activism, a middle school teacher at Sankofa School of the Performing Arts, a blogger for Education Post, and dedicates most of his time to empowering and uplifting his community. Frank is a 2017 Terence Crutcher Foundation Honoree and has been featured on NBC, Blavity, and Tulsa People.