Grand Rapids Police Chief Eric Winstrom committed to release the footage of the shooting by noon April 15. The footage was released in the evening of April 13.

“This is transparency about the use of force incident,” Chief Winstrom said in a press conference Wednesday evening. “What I wanted to do today was provide to you the basic information that I have in the spirit of transparency.” 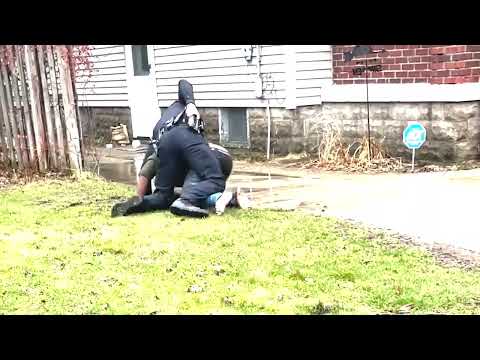 On April 4, police said Lyoya was pulled over for a traffic stop that led to a lengthy fight between him and the police officer. After a couple minutes of wrestling on the ground, the officer can be heard yelling “let go of the taser” multiple times.

After yelling “drop the taser” the officer pulls out his gun and shoots Lyoya in the back of the head from point blank range, while pressing Lyoya’s head into the ground. The unnamed officer fired one shot, killing Lyoya.

The body camera worn by the officer was activated at the beginning of the stop, and then at some point during the struggle with Lyoya became unactivated.

Chief Winstrom claimed in the press conference that the only way for the bodycam to become unactivated is if there was a 3-second press and hold, implying that must have happened during the struggle. The bodycam later turns back on a few minutes later on the ground while officers are attempting to apply CPR to Lyoya.

The footage showing the shooting is taken by a cell phone video from the passenger that was in the car with Lyoya.

Chief Winstrom said the investigation of the use of force is being handled by Michigan State Police and the officer who fired the shot would not be named unless charges are brought. 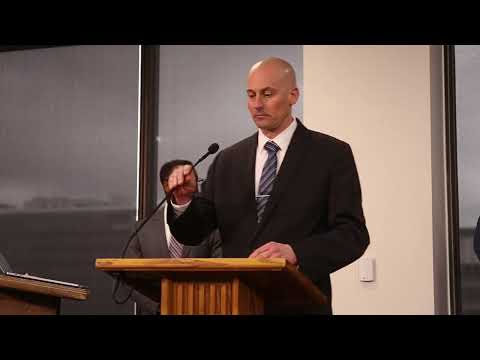 This is a developing story and will be updated as more information is made available.