As far-right white nationalists in positions of political power denounce the country’s federal law enforcement, the silent hypocrisy from police unions couldn’t be any louder.

The FBI searched twice-impeached former president Donald Trump’s Florida home at Mar-A-Lago on August 8 to execute a search warrant seeking highly classified documents. And the response from the far-right was swift.

Florida Republican Senator Marco Rubio compared the unprecedented Department of Justice’s federal police search of a former president’s residence to “Nicaragua under Ortega.” Daniel Ortega was a former marxist militia leader who rose to power. He’s been accused of crimes against humanity by Amnesty International.

Marjorie Taylor Greene (R-Ga.), one of the most unapologetic white nationalists in Congress, was more blunt, tweeting “Defund the FBI,” after the DOJ search of Trump’s home.

As if receiving a signal from these politicians, an armed Trump voter attacked an FBI building in Cincinnati just days after the search at Mar-A-Lago.

The same politicians that appeared to incite violence against the FBI either downplayed or outright ignored the attack. And Fox News pundits have been jumping through mental gymnastics to downplay the discovery that the DOJ is investigating Trump for violating the Espionage Act, obstructing justice and illegally handling classified documents, potentially putting the country’s national security at risk. 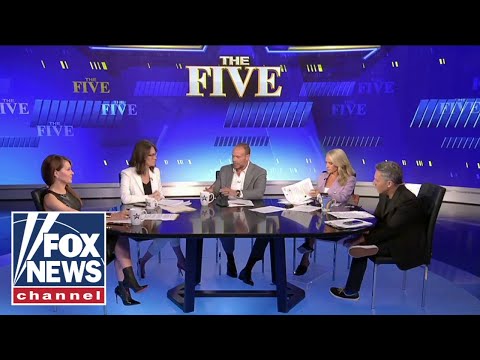 To be fair, federal law enforcement agencies, and especially the FBI, have never been friendly to Black and Native liberation movements. Yet, Republicans never seemed to have a problem with those facts.

Despite the expected hypocrisy from politicians who for years have denigrated leftists for seeking to “defund the police”, the silence from another conservative group is even more telling.

Since the murder of George Floyd at the hands of now-convicted, former Minneapolis Police officers, activists, advocates and leftist politicians have been calling for moving some funds away from violent policing and toward community solutions that address the root causes of crime.

Police unions around the country have been some of the most vocal opponents of this initiative.

Communities seeking to address poverty and crime in their own neighborhoods have been labeled as anti-American thugs who want to destroy the country. Even today, police unions from Tulsa to Tennessee continue to label political candidates seeking positive change as anti-police for their goals to address societal ills with a new approach.

Yet, for all the whining against the “defund the police” movement, police budgets across the nation actually increased, even as police killings of civilians continue to grow year over year.

Meanwhile, few if any police unions have said a word about the politicians and pundits seeking to eradicate federal law enforcement agencies, or the violence their words have and ultimately will continue to incite.

The latest outrage against the FBI draws parallels to the Jan 6 insurrection, when Donald Trump, bitter and beaten over the fact that Black and Brown communities secured a presidential win for Joe Biden, incited his followers and armed right-wing militias to attack the capitol. Images of insurrectionists beating capitol police officers with Back the Blue flag poles displayed their violent hypocrisy for the nation to see.

Republicans support federal law enforcement when they go after leftists

Far-right Americans and the politicians they support don’t see local police and federal law enforcement as a neutral, law-keeping force.

But rather, as Brooklyn College sociology professor Alex Vitale said in an interview with Democracy Now! On Tuesday, “they think it’s a political tool that should be used on their behalf, and they’re really upset to see law enforcement being used against so-called God-fearing, patriarchal, white nationalists as opposed to using those forces against immigrant communities, communities of Color, sex workers, and, of course, the political left.” 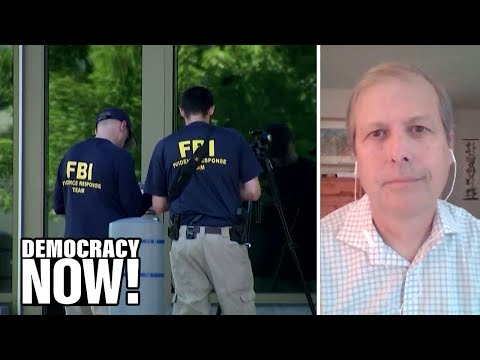 Since the founding of this country, law enforcement agencies have been used to kidnap freedom-seeking enslaved people, to surveil and disrupt Black and Native liberation movements, and to uphold the status quo of white supremacy.

And when those agencies step outside of that role to investigate, charge or convict right-wing actors, the far-right sees that as breaking the unspoken code.