Legendary Hall of Fame wide receiver Terrell Owens is eyeing a potential comeback at age 49 and has set his ambitions on playing for the Dallas Cowboys for the second time.

According to Sports Illustrated, Owens’ Houston-based agent, Gregory D.L Daniel, Esq., confirmed that he has been in contact with the Cowboys and other NFL teams. 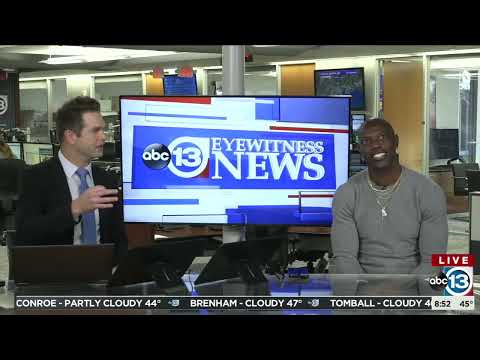 Owens has been training and is in optimal condition, by all accounts. He worked out with Baltimore Ravens wide receiver DeSean Jackson this year prior to the veteran Jackson signing with the AFC North playoff team.

Owens, who was inducted into the Pro Football Hall of Fame in 2018 in his third year of eligibility, has caught 1,078 career passes for 15,934 yards and 153 touchdowns, during 15 seasons in the NFL. He ranks third all-time in receiving touchdowns in NFL history behind Jerry Rice and Randy Moss. He’s four touchdowns behind Moss, who ranks second overall in that category.

A trash talker on and off the field, Owens’ brash style often offended media members and teammates like Philadelphia Eagles QB Donovan McNabb. For very different reasons, men like MLB’s Barry Bonds and Owens were despised throughout their illustrious careers.

The only revenge many of their haters could plot was to exclude them from their respective Hall of Fames, of which Bonds is still not a member after 10 years of eligibility. 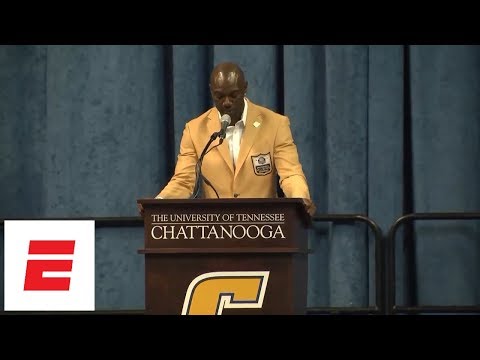 Voting members of the Pro Football Hall of Fame intentionally did not vote Owens on the first two ballots, despite his historic playing career. Owens would not enter the Hall until his third year of eligibility in 2018.

Once voted in, Owens snubbed the traditional Hall of Fame ceremony in Canton, Ohio, electing to have a ceremony at his alma mater instead.

Never one to be slighted, Owens made headlines in 2022 for defending himself from a neighborhood Karen and a heckler outside of a CVS pharmacy. 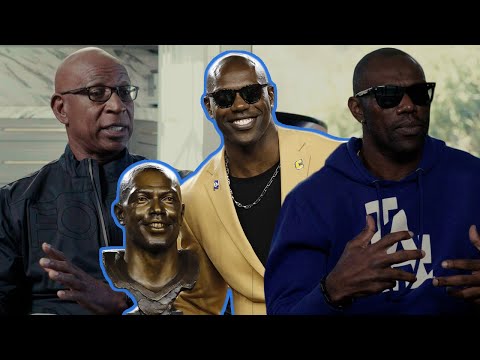 Owens played for the San Francisco 49ers, Philadelphia Eagles, Cowboys, Buffalo Bills and Cincinnati Bengals. His last full-time season in the NFL was in 2010 with the Bengals.

Since that season, he has played in an indoor football league and was also with the Seattle Seahawks briefly in 2012. He was signed by the Fan Controlled Football League in March.

If signed, Terrell Owens would become the oldest player to play in the NFL in league history. While the Dallas Cowboys have signed wide receiver T.Y. Hilton in recent weeks and worked out free agent Odell Beckham, Jr., only time will tell if Jerry Jones will embrace Owens a second time around or whether Owens will once again be content standing in the crowd.