Again, again, and again. Another Black Angel – taken from this world without a second thought and no apology from an American city’s local government.

Mrs. Lyles made a phone call to the SPD to report a missing Xbox.

A child’s video game and poorly trained policemen, who were on a call to investigate a burglary – somehow – ended in Charleena’s death.

Charleena was described as a short petite woman, who could have easily been subdued with less-than-lethal force.

Less-than-lethal force is defined as non-deadly weapons or compliance weapons – weapons that are less likely to kill. For example, tasers, rubber bullets, and mace.

In the midst of her version of an American dream deferred, she was a determined individual raising her children at Brettler Family Place, a housing complex for low-income and formerly homeless people and their families. To say the least, she was merely trying to make.

Ambiguous statements, motherless children, and another black life taken by the hands of “blue” police officers.

“At some point, the 30-year-old female was armed with a knife,” Detective Mark Jamieson of SPD purports.

Why do we not hear the officers’ command to put the knives down in the audio; furthermore, why soo many gun shots to a woman’s body who was several months pregnant? 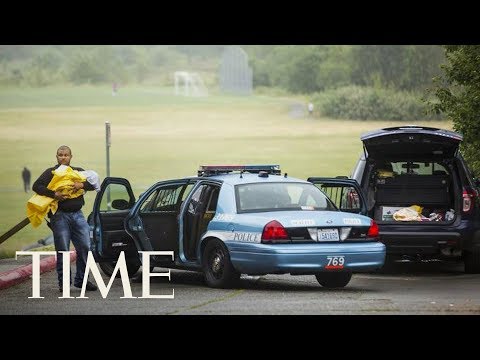 Members of her family told reporters that Charleena showed signs of mental health issues; however, logical thinkers could clearly understand a signal mother with three children and another on the way all while living on the margins of poverty, could drive anyone to a mental state of unease.

Detective Jamieson reported that it’s unusually for two police officers to respond to a burglary call, tell-tell sign’s that a community is being over policed.

Detective Jameson also purported that officers were familiar with Charleena’s apartment, which he says rendered “hazard information,” and “presented an increased risk to officers,” two male police officers who were armed with tasers, mace, and guns.

What’s most disheartening about this incident is, Charleena’s children witnessed the murder of their mother who was gun down by uniformed men were supposed to be the heroes of children. 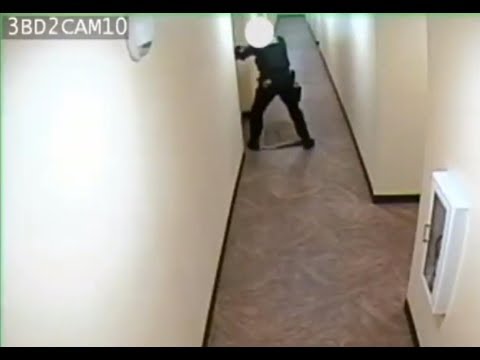