Skip to content
Home » Lusia Harris, the “Queen of Basketball” and only woman drafted in NBA history, dies at 66

Many across the sports world learned yesterday for the first time of one of the more remarkable sports feats that took place decades ago. It unfortunately came with the news of Lusia Harris passing away.

Harris, the first and only woman to be drafted in NBA history, died on Tuesday at the age of 66. Her family announced her death in a statement:

“We are deeply saddened to share the news that our angel, matriarch, sister, mother, grandmother, Olympic medalist, The Queen of Basketball, Lusia Harris has passed away unexpectedly today in Mississippi,” the statement reads. “The recent months brought Ms. Harris great joy, including the news of the upcoming wedding of her youngest son and the outpouring of recognition received by a recent documentary that brought worldwide attention to her story.”

Given the nickname “The Queen of Basketball”, Harris was a trailblazer for most of her life.

A legend in her own right

Harris led Delta State to three straight AIAW national championships from 1975-77, when the AIAW was the equivalent to the NCAA for women’s collegiate sports. Harris averaged 25.9 points and 14.5 rebounds per game in 115 career games played for Delta State. She is still Delta State’s career record holder in points and rebounds. 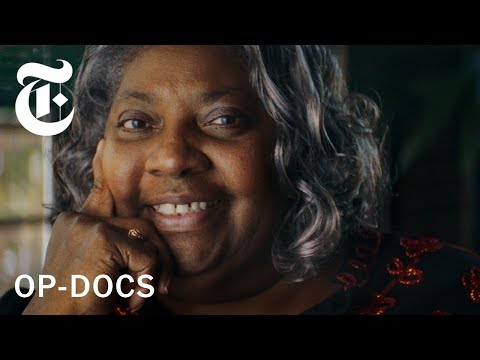 At the 1976 Olympic games in Montreal, Harris scored the first point in U.S. Olympic women’s basketball history. She played alongside fellow pioneers Nancy Lieberman and Pat Summitt, taking silver at those Montreal Games.

After her college career, the New Orleans Jazz selected Harris in the seventh round of the 1977 NBA draft. She didn’t play with the Jazz because she was pregnant.

Harris is the subject of the short documentary “The Queen of Basketball” directed by award-winning filmmaker Ben Proudfoot. The film gained national attention at a screening at the 20th annual Tribeca Film Festival in New York last year.