Bernard Shaw, CNN’s first chief anchor when the network launched in 1980, has passed away at the age of 82.

Shaw’s family announced in a statement Thursday that he passed away after a battle with pneumonia unrelated to COVID. 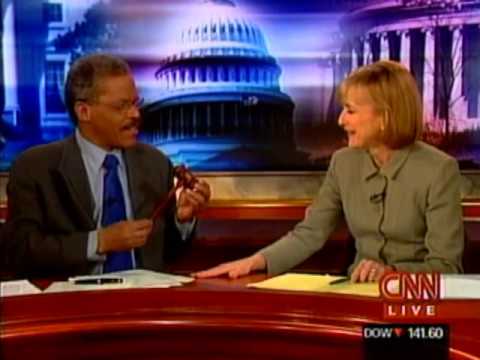 “CNN’s beloved anchor and colleague, Bernard Shaw, passed away yesterday at the age of 82. Bernie was a CNN original and was our Washington Anchor when we launched on June 1st, 1980,” Chris Licht, CNN Chairman and CEO, said in a statement Thursday. “He was our lead anchor for the next twenty years from anchoring coverage of presidential elections to his iconic coverage of the First Gulf War live from Baghdad in 1991. Even after he left CNN, Bernie remained a close member of our CNN family providing our viewers with context about historic events as recently as last year. The condolences of all of us at CNN go out to his wife Linda and his children.”

Shaw was one of the “Boys of Baghdad,” who covered the beginning of the Persian Gulf War in January 1991, from a hotel room in Iraq, alongside Peter Arnett and John Holliman.

Paving the way for Black journalists as well as setting an example of professionalism and excellence is a legacy that Shaw will leave behind and live on through those he inspired.

Speaking to a room full of journalists alongside Wolf Blitzer, Shaw knew the price that came with being a journalist and the toll that it takes.

“You pay a price for it in terms of your mental and physical health. In terms of long hours worked. This business is unmerciful in its treatment of families and relationships. Face it, look in the mirror, you’re addicted to it. Otherwise you wouldn’t be in this business. You pay a price. I happen to believe it’s a worthwhile price to pay, but you’re gonna pay a price.” 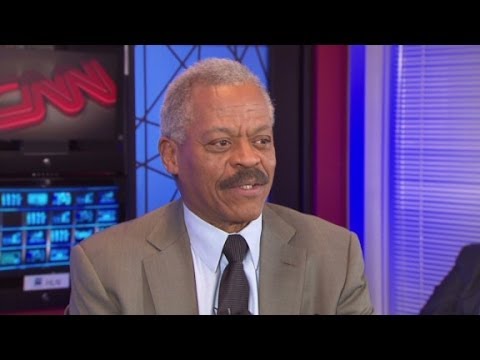 Here are some facts about Bernard Shaw and his acclaimed career.