That comparison upset some team owners, including Cowboys leader Jerry Jones and Falcons owner Arthur Blank, according to CBS Sports.

Vincent reportedly made the comment while informing the owners of forthcoming changes to the combine that would include a less rigorous medical evaluation process and a focus on questions teams ask of draft prospects.

Blank immediately stood up and took issue with Vincent’s comments, sources in the meeting told the website. CBS wrote that Blank “took umbrage with the idea that he was either taking part in or helping to prop up an event that could be considered racist.”

That’s when Jones reportedly took the microphone and discussed the “privilege” of playing in the NFL — explaining that with the thousands of college football players out there, only about 300 get invited to the combine, adding that even fewer get drafted.

“We just feel like the overall experience, talking to the players, we can be better in that particular aspect,” Vincent said. “So there was, I would say, a good discussion around what that looks like, where we could be, keeping in mind that the combine is the player’s first experience with the National Football League, and in that experience, there has to be dignity.” 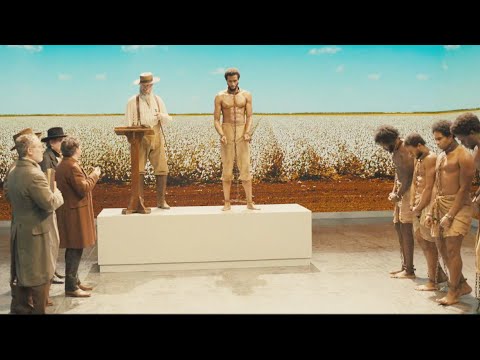 New York Post reports that earlier in the day, Vincent — who played 15 NFL seasons at cornerback — told reporters that the league is trying to be better about communicating with players.

“It’s a great opportunity for the young men, but there has to be some level of dignity and respect as they go through that process. That was the overall theme around our combine [discussion.]”

Steelers owner Art Rooney II — who is chairman of the NFL Diversity, Equity and Inclusion Committee — reportedly added that teams need the necessary information at the combine to make informed decisions. 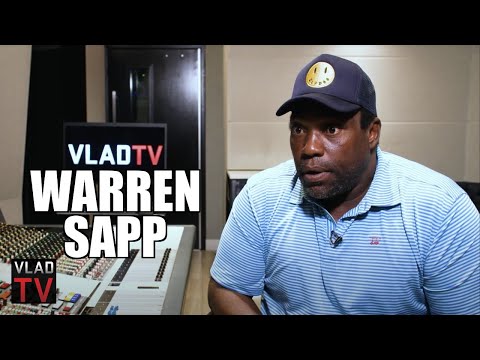 According to CBS News, the conversation was not wholly new, as the combine process has been discussed and changed over time. But the tone of this discussion hit differently.

Vincent, a former Pro Bowler player, has been with the NFL since 2014 as a leader in football operations, and he has addressed topics such as kneeling during the national anthem and coaching hiring discrepancies while serving as, in words he used in an interview with The Root, a “bridge builder” from inside the league office.

Racism is baked into the NFL combine cake 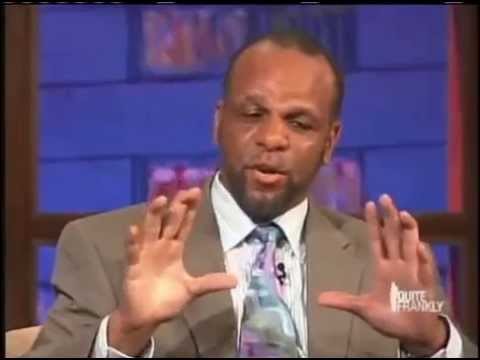 In the NFL, Black draftees have long spoken ill of the combine and draft process which regularly violates their human dignity.

Cornerback Eli Apple said in 2016 a team asked him if he liked men. Former NFL defensive end Obum Gwacham said in 2015 a team asked him when he lost his virginity. Perhaps the most infamous combine interview question came in 2010 when then-Dolphins GM Jeff Ireland asked Dez Bryant if his mother was a prostitute. Ireland later apologized to Bryant.

According to sources, Vincent relayed another story during the ownership meeting about an unnamed Black player who had been asked by an NFL team to rap during an interview.

In January, the NFL announced it would be eliminating the Wonderlic test from the pre-draft process, according to a memo obtained by the AP. The IQ test has long been controversial given the lack of correlation between a player’s score and his NFL success. The test also consists of built-in racial bias, much like a traditional grade school standardized test.

Black retired football players who were denied payments for dementia in the NFL’s $1 billion concussion settlement can seek to be retested or have their claims rescored to eliminate racial bias in the testing and payout formula, under a revised plan finalized earlier this year.

Outrage over the use of “race-norming” in the dementia testing — which assumed that Black people have a lower cognitive baseline score, making it harder for them to show mental declines linked to football — forced the NFL and players’ lawyers back to the negotiating table last year. 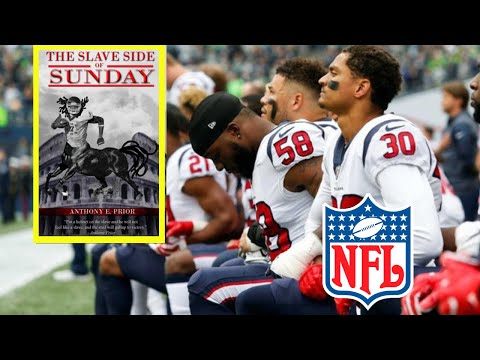 The vast majority of the league’s players — 70% of active players and more than 60% of living retirees — are Black.

While a few NFL owners are concerned with comparisons, Vincent affirmed he acquired this information by talking with Black players, and is only presenting their collective feedback.

Now that the owners have the added perspective of the players on their teams, it will be up to them to implement the changes to ensure that all remnants of chattel slavery remain a relic of the past.