The Taliban government has suspended university education for all female students in Afghanistan, the latest step in its brutal clampdown on the freedoms of Afghan women.

According to CNN, a spokesman for the Afghan Ministry of Higher Education confirmed the suspension and said the decision was made in a cabinet meeting. The order is expected to go into effect immediately. 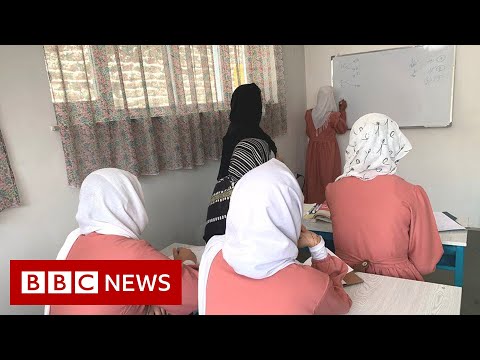 Women have largely been relegated to second-class citizens in the 16 months since Kabul fell to Taliban militants.

The Taliban last year banned women from employment, and in May ordered women to fully cover themselves in public.

NBC News reports in November, the Taliban prohibited women from using swimming pools and gyms in Afghanistan. They also banned women from appearing in Kabul’s parks. Men, however, continue to play in the park.

The moves come as the Taliban reasserts its interpretation of Islamic law and faces increasing international condemnation for alleged human rights violations, such as alleged revenge killings against those who worked with U.S. forces or the previous, Western-backed government.

Girls were barred from returning to secondary schools in March, after the Taliban ordered schools for girls to shut just hours after they were due to reopen following months long closures imposed after the Taliban takeover in August 2021. 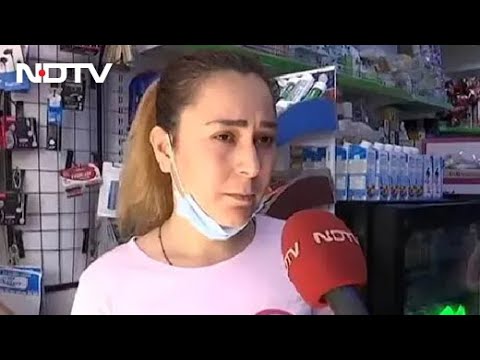 The BBC reports it further restricts women’s access to formal education, as they were already excluded from most secondary schools.

Three months ago thousands of girls and women sat for university entrance exams across Afghanistan, yet, the sweeping restrictions imposed on subjects such as veterinary science, engineering, economics and agriculture, and journalism stifled the girl’s ability to learn universal truths learned in grade schools across the world. 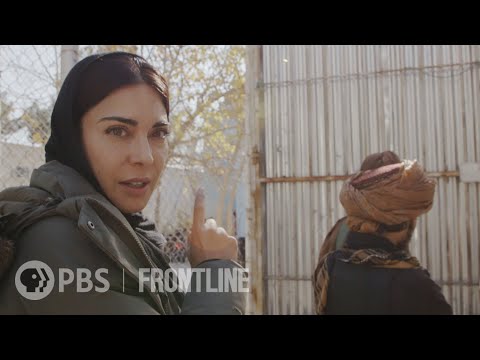 Female students could only be taught by women professors or old men.

After seizing power in Afghanistan last year, the Taliban attempted to project a more moderate image to gain international support.

But while it has has made numerous promises to the international community that it would protect the rights of women and girls, the Taliban has been doing the opposite, systematically clamping down on their rights and freedoms.